Historic Royal Palaces present a series of special talks by esteemed speakers that will generate conversation around the Centenary of Northern Ireland. The talks will take place in the politically symbolic surroundings of Hillsborough Castle with a view to drawing out the complex history of the past 100 years and its implications on our present and future.

Join two of UK and Ireland’s most esteemed political historians, Professor Roy Foster and Professor Richard English in the surroundings of Hillsborough Castle as they consider the Centenary of Northern Ireland.

Roy Foster was the Carroll Professor of Irish History from 1991 until 2016 at Hertford College, Oxford. Prior to his appointment to the Carroll professorship, he was Professor of Modern British History at Birkbeck, University of London, University of London, and held visiting fellowships at St Antony's College, Oxford, the Institute for Advanced Study, Princeton, and Princeton University. 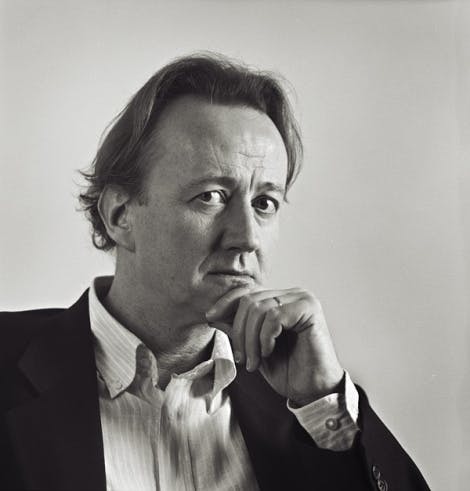 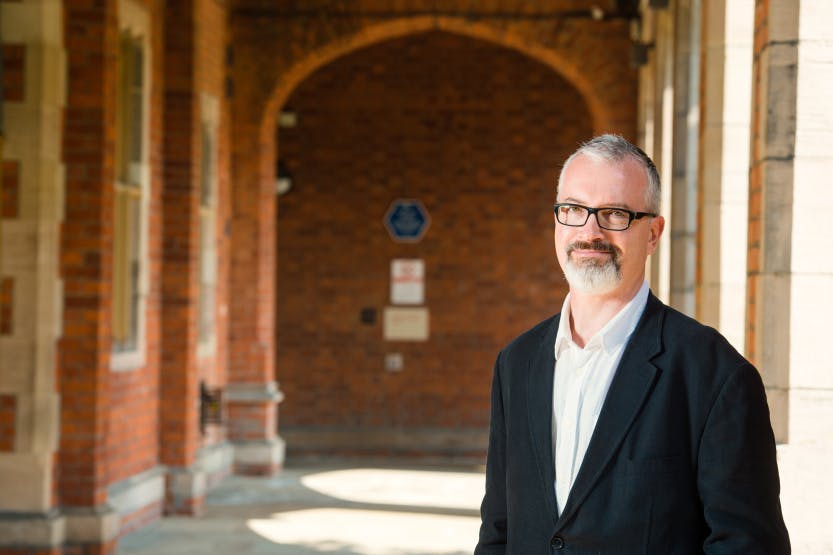 Richard English is Professor of Politics, and Distinguished Professorial Fellow in the Senator George J. Mitchell Institute for Global Peace, Security and Justice, at Queen's University Belfast. He is the author of eight books, including the award-winning studies Armed Struggle: The History of the IRA (2003) and Irish Freedom: The History of Nationalism in Ireland (2006). His most recent book, 'Does Terrorism Work? A History', was published in 2016 by Oxford University Press. Professor English is a frequent media commentator on terrorism and political violence, and on Irish politics and history, including work for the BBC, CNN, ITN, SKY NEWS, NPR, RTE, the Irish Times, the Times Literary Supplement, Newsweek, the Guardian, and the Financial Times. 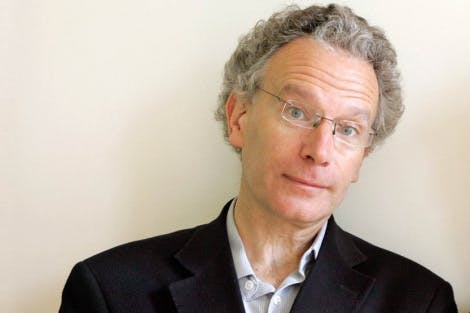 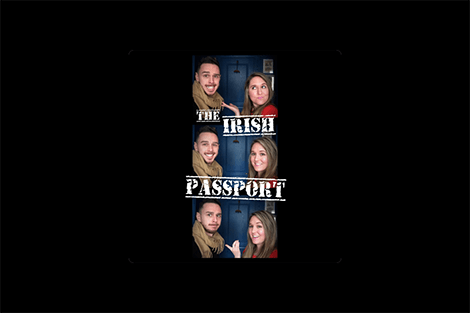 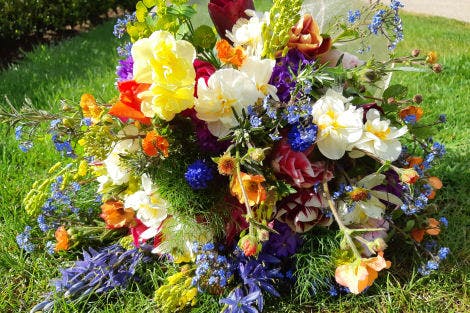 Get hands on experience in our garden workshops with experts who will lead you through a wide-range of gardening skills. 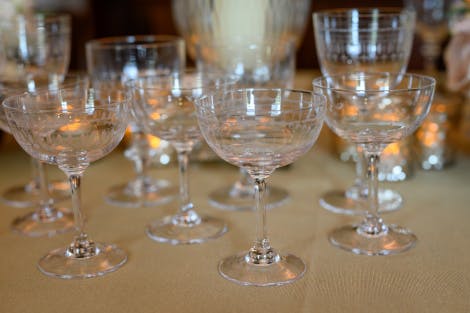