Update 14 December: In line with government guidance, Kensington Palace will be closed from 16 December.

In this elegant display at Diana, Princess of Wales' former home of Kensington Palace, a piece from Diana's wardrobe complements original sketches created for her during the design process.

Diana's handwritten comments, added alongside her favourite designs, demonstrate the joy she found in fashion.

Designed for the Princess by fashion designer Victor Edelstein, this striking midnight blue dress is now on public display at Kensington Palace to celebrate the reopening of the palace this summer.

The midnight blue velvet gown became legendary when the Princess wore it to a White House Gala in 1985 and took to the dancefloor with John Travolta.  Images of the Princess and the Hollywood actor dancing together made headlines around the world, securing a place in fashion history for the stunning gown.

David Sassoon was one of Diana, Princess of Wales' favourite designers. This collection of sketches charts the Princess's move from the romantic outfits of her marriage to the confident working wardrobe of her later life.

Designs include a sketch for her going away outfit, worn to board the train for her honeymoon in 1981, and a playful tuxedo-style evening dress worn in 1989.

Also among the display is an annotated sketch for a white chiffon maternity dress, which the Princess wore when pregnant with Prince William and then again with Prince Harry.

Watch our short film on how the dress has been taken out of isolation and installed in the palace for visitors to view. 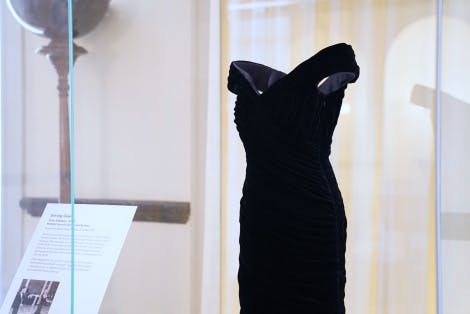 There was a tremendous change from the shy little girl who I had initially dressed to this overtly glamorous woman. She was very charismatic as a person, not just because she was a princess. She had this caring quality. She had compassion. 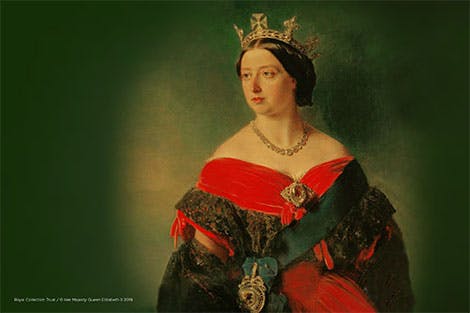 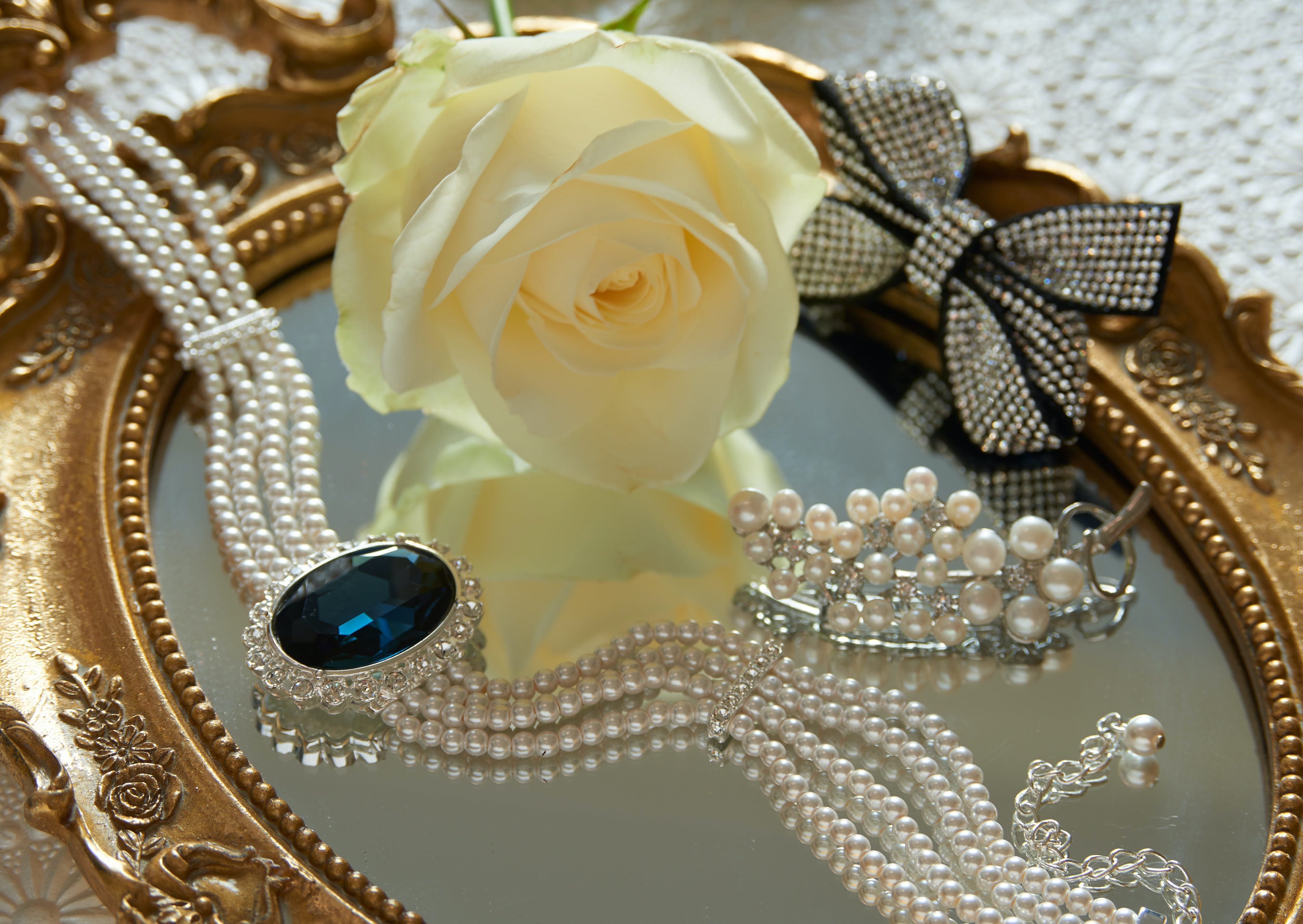 Originally the childhood home of Queen Victoria, later home to Princess Margaret and Princess Diana and now the official residence of the Duke and Duchess of Cambridge, Kensington Palace is one of the more fashionable and stylish of our palaces.