My role in the Tower is the pinnacle of my working career and I am immensely privileged to work and live here. My responsibilities are to run the day-to-day operations of the Tower which includes overseeing the front of house staff: the ‘Beefeaters’, Wardens, Admissions and Security Staff and making sure all visitors to the Tower are safe and experiencing the best day out ever.

As a Tower Officer, I have a ceremonial role where I get to wear a very special uniform when hosting VVIPs and attending other ceremonies such as gun salutes. 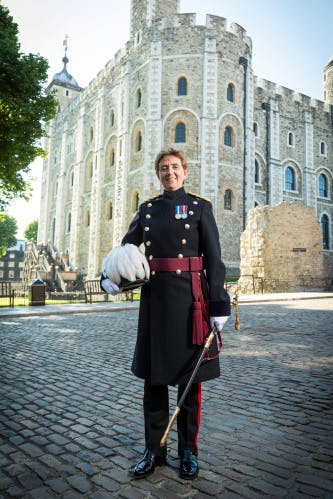 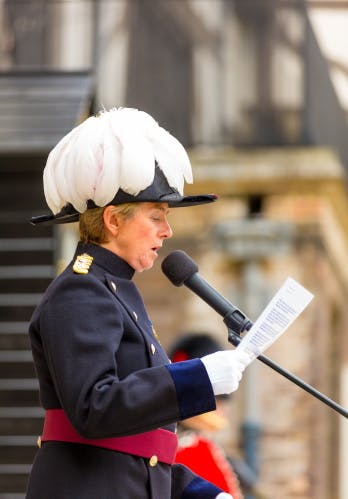 What we have planned for the Platinum Jubilee!

This Jubilee, we are going to be very busy with many ceremonial events. The first event occurred last month when we took receipt of the Platinum Jubilee Globe for safekeeping until June 2. It will be instrumental in Her Majesty’s lighting of the first of over 2000 beacons across the Commonwealth.

On the evening of June 2, the Tower will also be lighting its own beacon and the Tower Officers and Yeoman Waders will be on parade to take part in this ceremony. Earlier in the day, we will also hold a Gun Salute to celebrate HM The Queen’s official birthday.

The final official ceremony of the weekend on Friday, June 3 will see us receiving the Commonwealth Games Relay Baton which has visited all Commonwealth countries over the past year. We will place it under ‘lock and key’ overnight before it is relayed through our own contribution to the Jubilee; Superbloom. It will then continue its journey through the UK to the opening of the games in Birmingham in July. So, lots of pomp and ceremony in and out of uniform!

How did I end up here?

Life began for me as a dairy farmer’s daughter in Cheshire, with the ambition to become a PE Teacher as I loved sports. Unfortunately, or fortunately, it depends on how one looks at life, I didn’t get the necessary A level qualifications to attend University or Teacher Training college to fulfil that ambition. So, with the bare minimum of O’ levels, I left school at 18 and joined the Women’s Royal Naval Service, (very odd considering I had no connection with the military or lived by the sea!).

I had 31 fabulous years in the Royal Navy, where I had many exciting appointments in the operational and intelligence world, undertaking amongst others, exchange appointments with the United States Navy and the British Army. 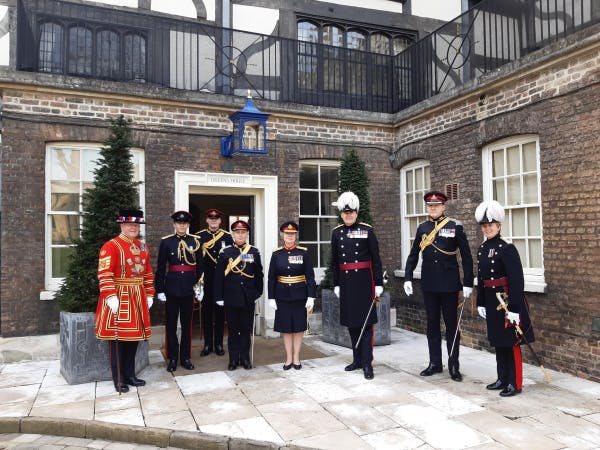 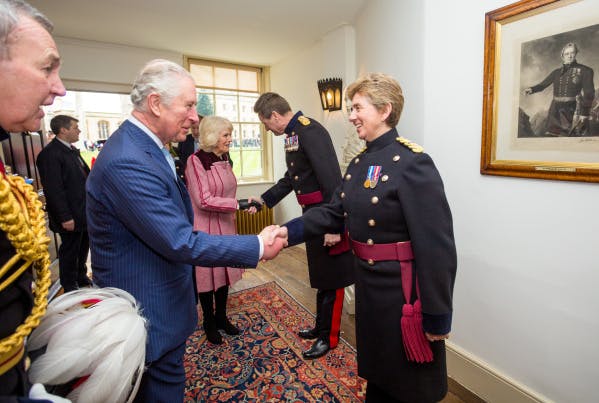 Coming to work at the Tower!

I retired from the Royal Navy with the rank of Commander in 2012 and became the Director of Operations for the Confederation of Service Charities. After 5 years in this role, I was approached by a colleague who thought I may be interested in a vacancy at the Tower: Deputy Governor, Head of Operations and Security. I didn’t think I had a chance of even being interviewed as this role had always been fulfilled by the Army and a man! You now know the end of that story!

By Alex Hirtzel
Artist and bee activist
24 May 2020 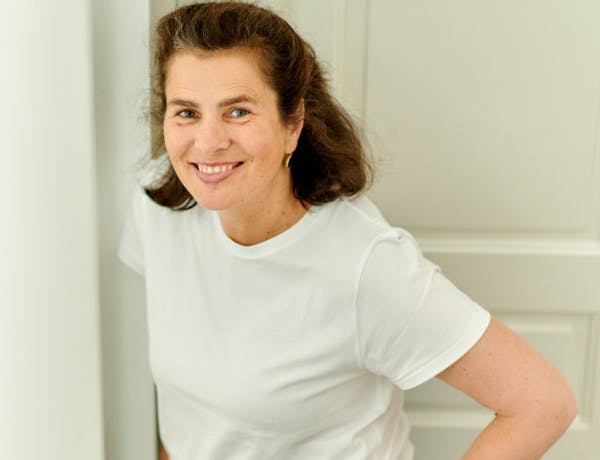