Historic Royal Palaces is incredibly proud of its exclusive relationship with premier partner De Beers Family of Companies and Forevermark.

De Beers’ generous support enabled the re-presentation of the Jewel House, which opened to the public in Easter 2012 to coincide with The Queen’s Diamond Jubilee celebrations and the London Olympic Games. The re-presentation has given the Crown Jewels a home fit for the 21st century, with new displays showing the jewels as never before.

De Beers, established in 1888, is the world’s leading diamond company with unrivalled expertise in the exploration, mining and marketing of diamonds. Together with its joint venture partners, De Beers has mining operations in Botswana, Namibia, South Africa and Canada and employs some 16,000 people in operations around the world. As part of the company’s operating philosophy, the people of De Beers are committed to Living up to Diamonds by making a lasting contribution to the communities in which they live and work. As the world’s premier diamond company, De Beers is proud to be a part of bringing the story of the Crown Jewels to life through the most celebrated showcase of jewels in the world. 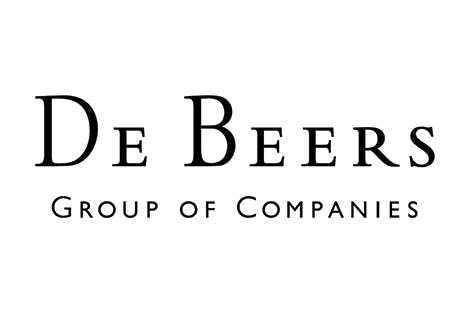 Receiving glowing reviews and extensive, worldwide press coverage, the Diana: Her Fashion Story exhibition opened in 2017 at Kensington Palace. Estée Lauder Companies was seeking a sponsorship opportunity that associated themselves with the qualities of grace, elegance and style – the driving forces behind their company and its values. The brand felt that Historic Royal Palaces, Kensington Palace and the Diana: Her Fashion Story exhibition were the perfect associations to project and reflect these qualities and values. 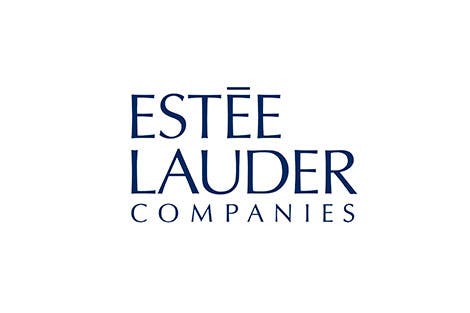 In 2012 Royal Salute, the world’s leading luxury Scotch whisky, became the first brand to be officially associated with the tradition of Royal Gun Salutes at the Tower of London. This longstanding partnership plays an important role for Royal Salute as it continues to stay true to its unique heritage whilst supporting the work of Historic Royal Palaces.

The partnership embeds a long-term relationship between Historic Royal Palaces and Royal Salute, which is represented by an official marque applied to Royal Salute Scotch Whisky packaging. With access to the unique sites cared for by Historic Royal Palaces the brand are also able to provide unrivalled hospitality opportunities for guests in London. 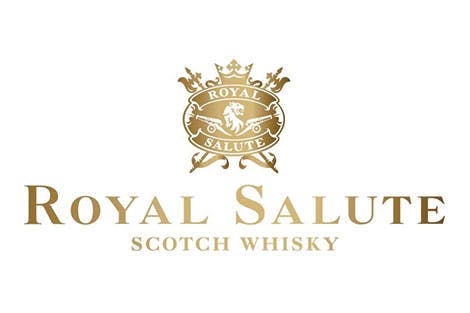 To talk about how your brand can benefit from a partnership, get in touch today.