A selection of pages related to the tag you selected.

This wild spirit found himself caged at the Tower of London

What's on at the palaces 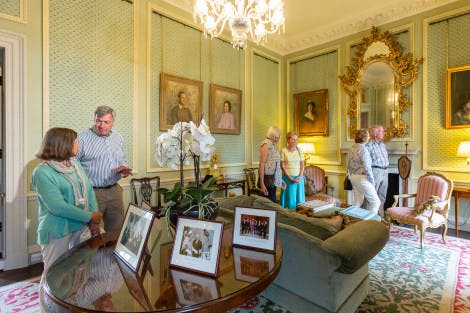 Discover this calm, cosy room and learn about the historic meetings that have taken place within its walls.

Other pages that may be of interest 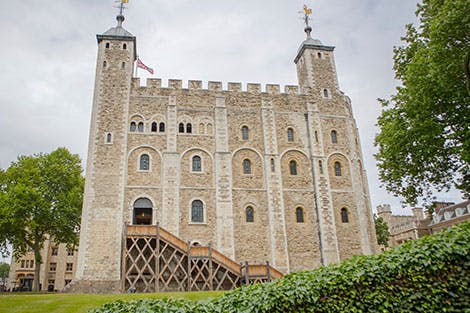 The Jewish History of the Medieval Tower of London

World-famous as a royal fortress and prison, the Tower of London is also one of the most substantial standing remains of medieval England’s Jewish history. From the mid-twelfth century to the expulsion of the Anglo-Jewry in 1290, the Tower was both a place of imprisonment and of refuge for hundreds of Jews.