The Fallen Angel is the highly anticipated final instalment of Historic Royal Palaces' Joint Chief Curator Tracy Borman's King's Witch trilogy. It follows the continuing fortunes of Frances Gorges, a noblewoman living at King James' court under suspicion of witchcraft and involvement in the Gunpowder Plot. But now in these later years of the reign, she and her family face a new threat in the form of the King's great favourite, George Villiers, Duke of Buckingham. Villiers is a young man with the face of an angel and the cunning heart of a devil.

In this illustrated talk, Tracy Borman will tell of the real history and places that inspired her latest novel, including the Tower of London and Hampton Court Palace. In so doing she will take us into the dark, dangerous and often depraved world of the Stuart court and reveal the ruthless and charismatic man who bought England and it's King to the brink of destruction. 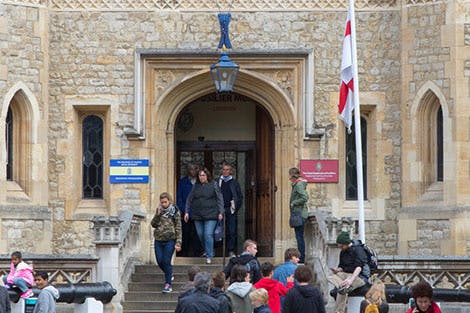 Discover the story of the British infantry regiment from its formation at the Tower of London in 1685 to the present day. 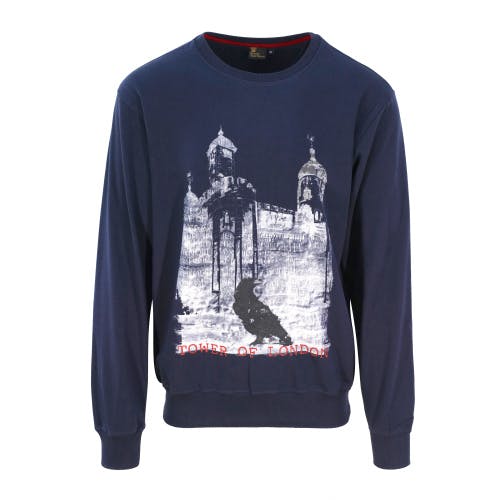 Featuring our unique and exclusive design, our Tower of London raven navy sweatshirt will keep you warm on chilly days. 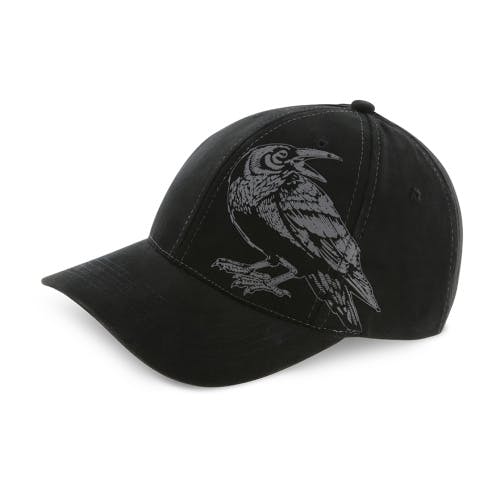 Featuring our iconic raven design, our baseball cap would make a wonderful memento from your trip to the world famous Tower of London. 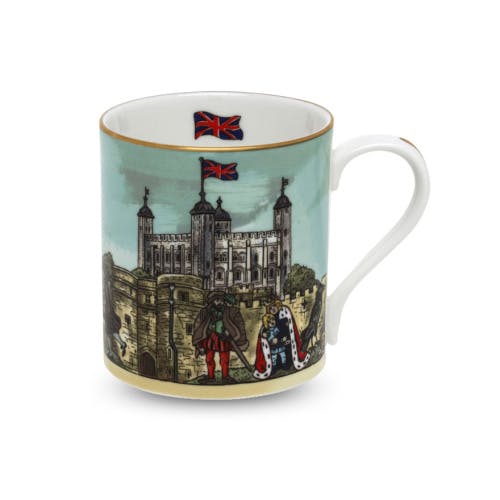 Handmade in England, this fine bone china mug features a beautiful illustration of the Tower of London, depicting a union jack flying high on the white tower.