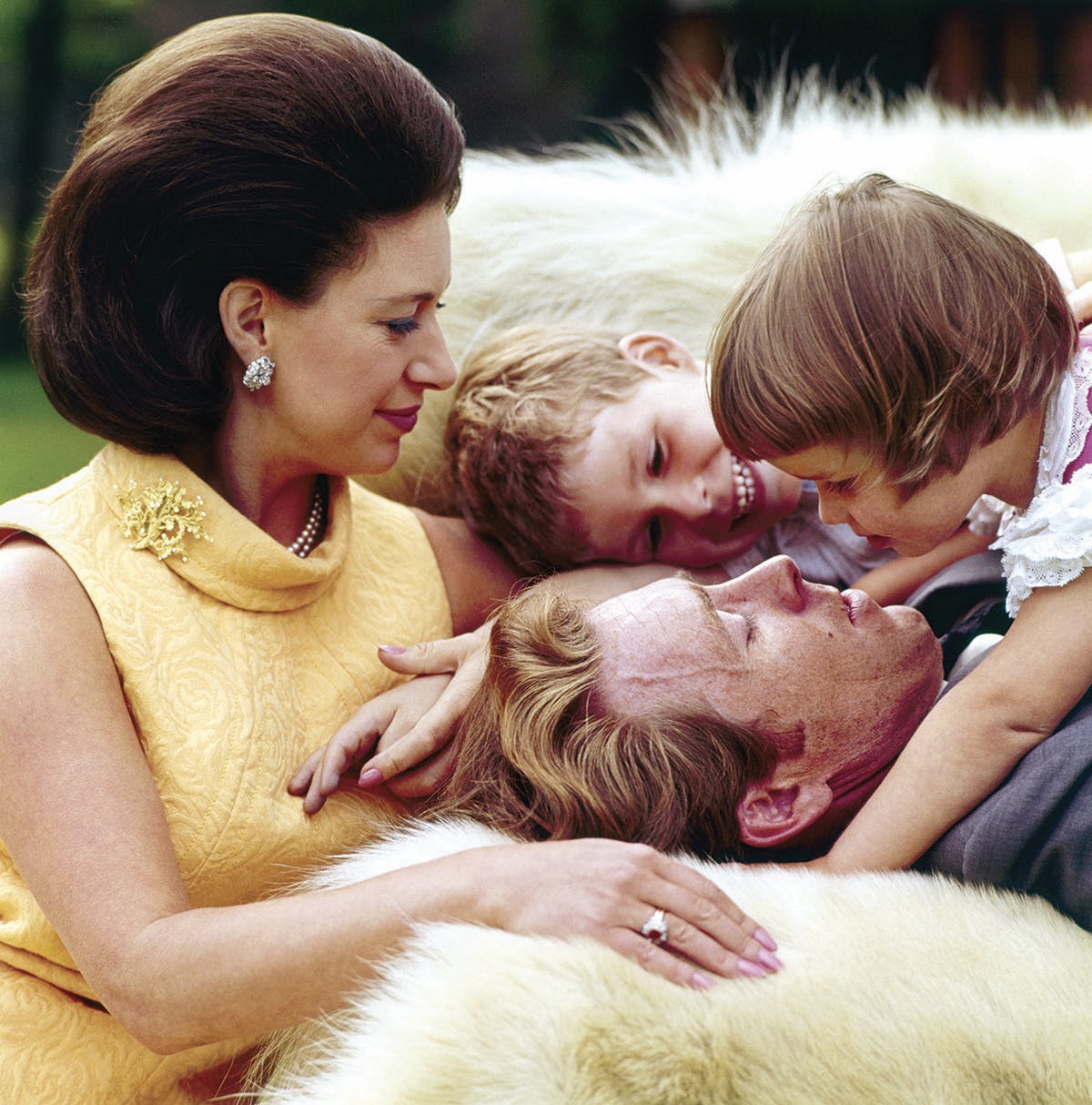 Life through a Royal Lens

In 2022, groups to Kensington Palace will be able to visit this exciting new exhibition of private photos taken by members of the Royal Family including works by celebrated fashion photographer and husband to Princess Margaret, Antony Armstrong-Jones.

For almost 200 years, the medium of photography has created an unprecedented intimacy between crown and subject. Learn how Queen Victoria and Prince Albert’s enthusiastic patronage of photography during its infancy helped this new invention receive greater scientific and public attention. On display will be examples of some of the earliest photographic images collected from the Royal Collection including a page from Queen Victoria's private negatives albums depicting Prince Albert.

From the Victorian era to the Twentieth Century, the display will explore the impact of Cecil Beaton and Norman Parkinson’s work. Images of Her Majesty The Queen among other loyal sitters will reveal how their work shaped changing public perceptions of the Royal Family.

They may be some of the most photographed people in the world, but the royal family also have a passion for photography. A selection of images taken by members of the family will be exhibited, including works by Antony Armstrong-Jones, husband to Princess Margaret, who's images showed a different, informal side to the monarchy. Included in this display will be the infamous image of Princess Margaret posing in a bathtub wearing a Tiara alongside lesser-known images. 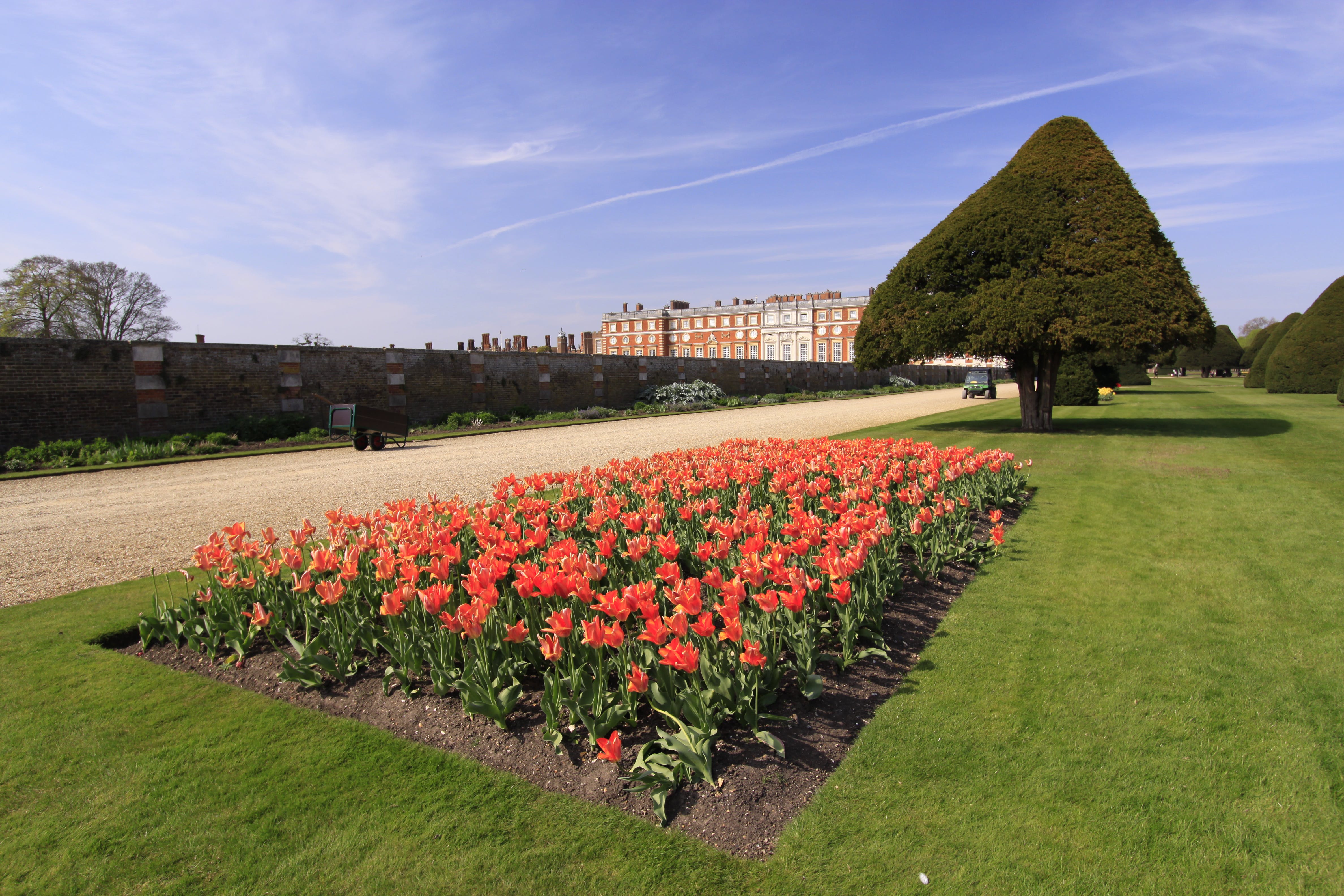 In spring 2021, Hampton Court Palace became a kaleidoscope of colours as thousands of tulips bloomed throughout the gardens and the courtyards. A special trail guided visitors around the stunning displays, revealing the history of the tulips, believed to date back to Mary II (1662-1694). Our expert
gardening team were also be on hand to provide tips and information to keen gardeners during their visit.

The event was declared a success and consequently, we decided to bring this festival of colour back in 2022!

From June - September 2022, visitors to the Tower of London can come and celebrate the Platinum Jubilee of Her Majesty the Queen, where a spectacular, colourful, vibrant field of flowers will fill and transform the Tower's moat.

In spring 2022, over 20 million seeds will be sown in the moat from carefully designed seed mixes. From June the flower display will erupt into new colours and patterns creating a dramatic and engaging experience.

Visitors can wander along a weaving path into the centre of the flowers. A specially commissioned sound installation and sculptural elements will draw visitors in and make you feel at home amongst the bees and butterflies. Take a moment to slow down and experience the nature that surrounds you!

What you need to know before you go 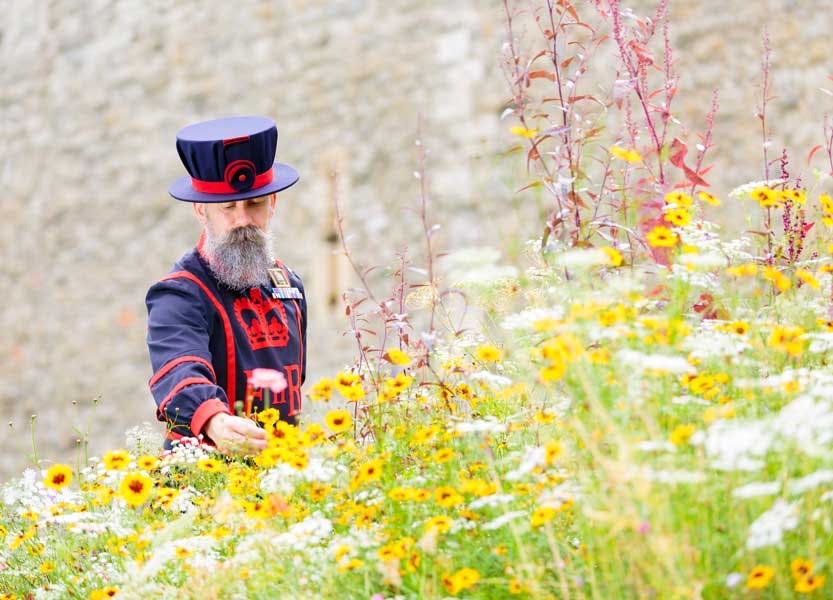