The Fountain Court we see today was preceded by Green Cloister Court dating from the reign of Henry VIII. This had itself once been an earlier Tudor Knot Garden: a formal garden of herbs and shrubs laid out in intricate patterns.

Fountain Court, as seen recently in Bridgerton, forms an important part of Christopher Wren’s baroque remodelling of the palace for William III and Mary II (1689-1702) which he began designing in 1689.

Wren’s works at Hampton Court Palace include Fountain Court, which held private and state apartments for both the King and Queen, the Lower Orangery, and the grand colonnade in Clock Court, providing a grand entrance to the King's Apartments.

Work on Fountain Court began in 1689 when the Tudor private apartments were demolished and foundations were dug. The construction process was initially very fast paced, but after a deadly collapse took the lives of two workers in early December 1689 it slowed considerably.

The new construction was still ongoing in 1694 when another tragedy brought a near complete halt to the works, the death of Mary II. On Mary’s death, most work on the palace was halted and it was not until 1699 that William III decided to restart the construction works.

The new palace included lots of room for members of William III’s court. The most important courtiers were given the most space. The King’s favourite, Lord Albermarle, was assigned eight rooms and four closets directly adjacent to the King’s own private apartments, and a further seven rooms on an upper floor.

Other members of the court had to make do with much smaller apartments, often in the older Tudor parts of the palace.

Working at the palace

Fountain Court also accommodated many of the people who were essential to keep the palace functioning. Accommodation was provided for numerous secretaries, pages and the necessary women. These servants, including Mr Kemps the chocolate maker and Mr Vermain the barber, ensured the smooth running of the palace and it was important to keep them close to the King.

Rooms around Fountain Court were also given over to other functions. The ground floor included store rooms, confectionaries and a chocolate kitchen.

End of an era

In 1737, the royal family ceased using Hampton Court as a royal residence. Many of the apartments were given to new grace-and-favour residents and a new palace community started to develop.

In 1986, there was a terrible fire at Hampton Court Palace which started in the south range of Fountain Court. Refurbishments of these apartments continued into the 1990s.

Now restored to its former grandeur, Fountain Court is open for visitors to explore its elegant baroque architecture. 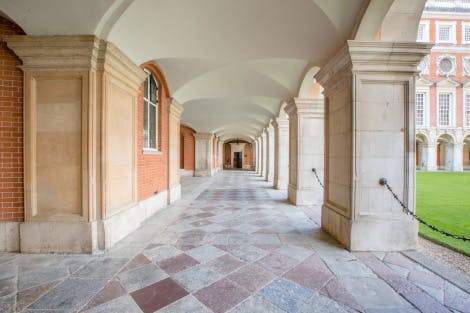 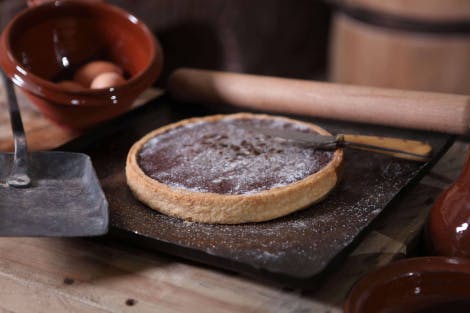 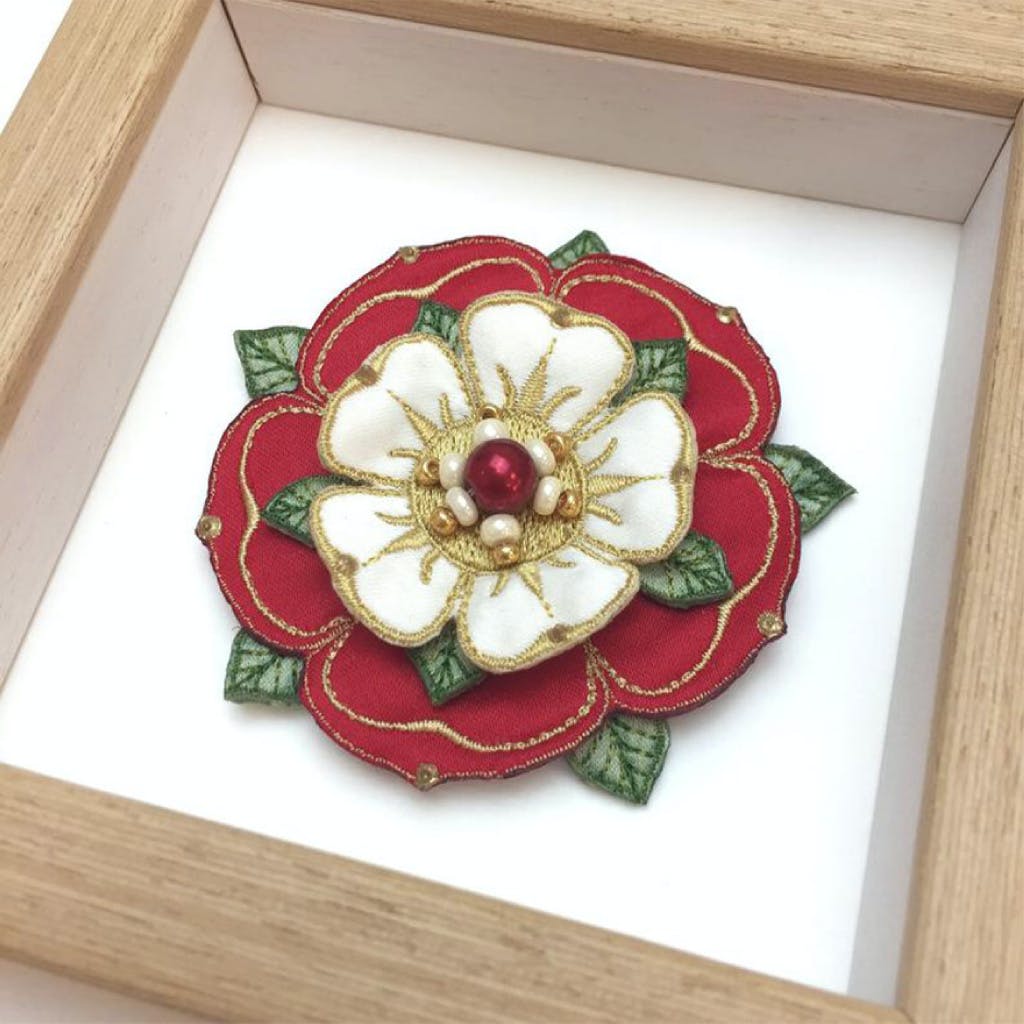