‘I like her not.’ Poor Anne was rejected the moment Henry met her

Henry VIII chose his fourth wife, Anne of Cleves, from her portrait. He was disappointed by the real woman, but there is more to his change of heart than first appears. 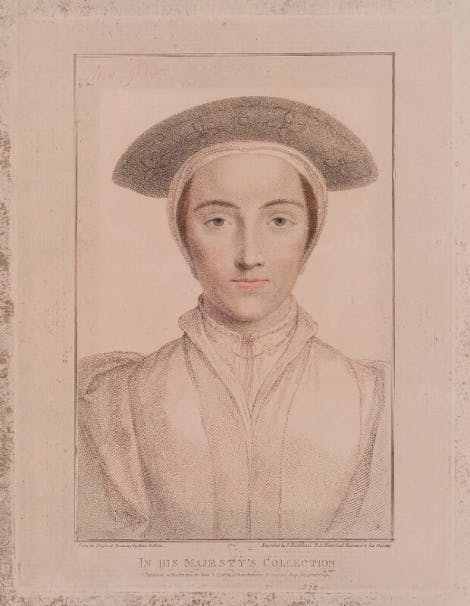 Why did Henry marry Anne?

He couldn’t get out of it!  An alliance with the House of Cleves was a move intended to bring Henry the political support and power that he craved in Europe. He also needed a 'spare' to his heir, Prince Edward.

By the time Anne arrived in England the original political reason for the union had diminished, and the lack of any immediate chemistry between Henry and Anne didn’t help. Anne and Henry were also separated by language, culture and personality. They had not met before their betrothal.

Henry, who liked to choose his brides for himself (normally from the ranks of ladies in waiting at court) may have already set his sights on Catherine Howard as his next wife. Desperate attempts to halt the Cleves wedding failed, much to the King’s fury. 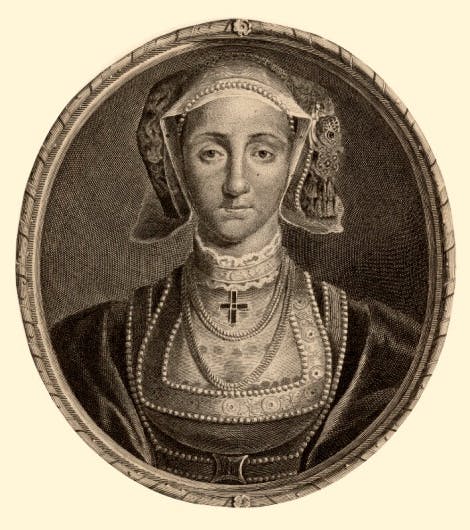 ‘I see nothing in this woman as men report of her.’

While on her way to London, Anne was surprised by a group of masked men, led by a tall burly middle-aged man who tried to kiss her. Anne, unused to such behaviour -  pushed him away in bewilderment. In her embarrassment, she had rejected Henry himself, who was not impressed by her lack of sophistication.

The chivalric tradition of meeting your betrothed in disguise was meant to demonstrate true love, as the bride-to-be be would see through the disguise and recognise her beloved. It was not a good start. 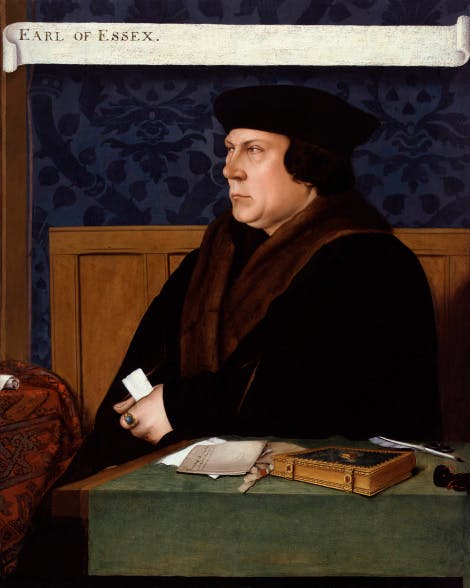 Despite Thomas Cromwell trying to find ways for Henry to send Anne back, the marriage went ahead. The wedding night was a disaster.

Anne's innocence and Henry's impatience, combined with his apparently intermittent impotence, meant the marriage was not consummated.

Henry persisted for four nights before blaming Anne's unattractive physical appearance for his failure to ‘do his duty’. The marriage was annulled after six months. 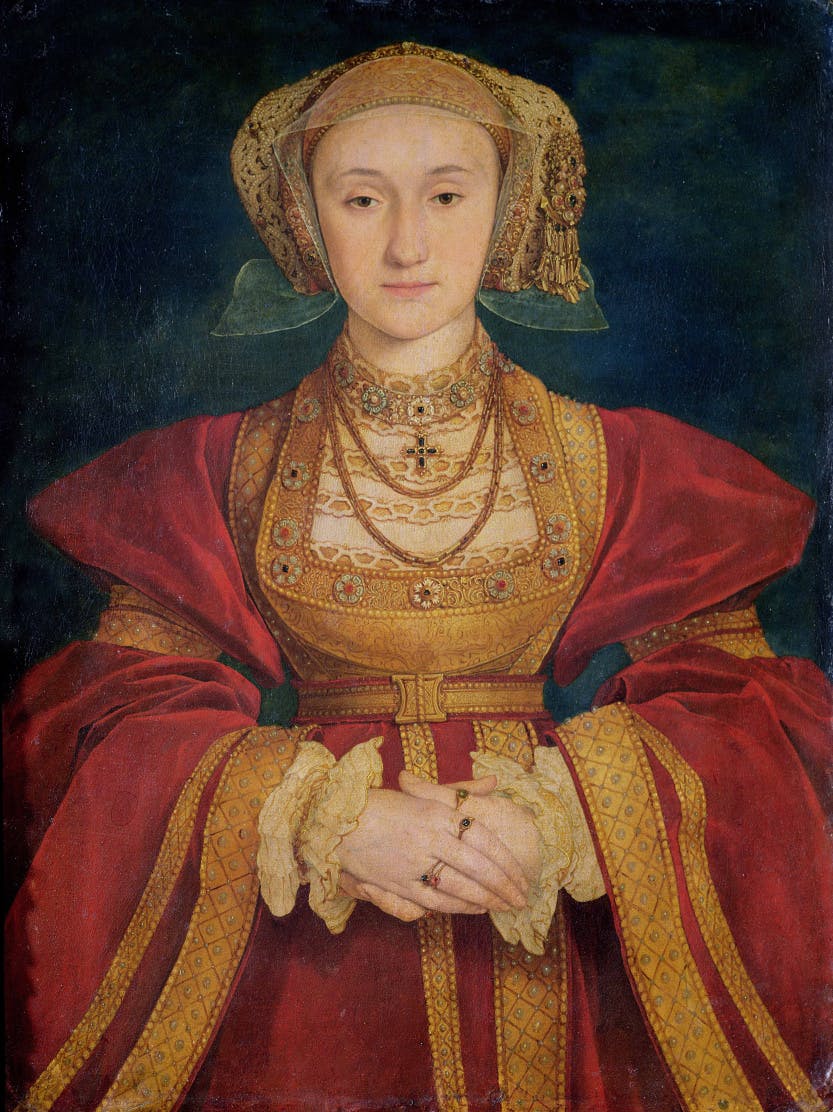 Was Anne as ugly as Henry said?

Anne's portrait by Hans Holbein the Younger is often said to have made Anne look more attractive than she really was. This is probably not true.

It became fashionable in later years to criticise Anne's appearance, her clothes, her manners and even her personal hygiene. Anne became known as the 'Flanders Mare' only much later in the 17th century.

Henry preferred to select his own wife and court them directly. Once the political motivation for marrying Anne had receded Henry began to look for reasons not to marry her. Her unattractiveness became one of them. 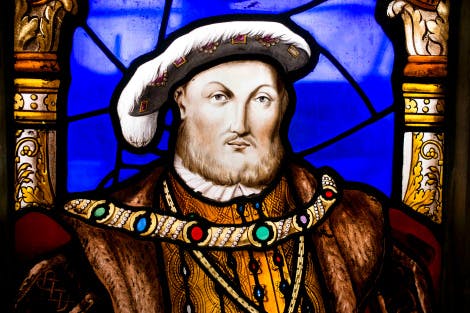 ‘You shall find us a perfect friend, content to repute you as our dearest sister. We shall, within five or six days …determine your state minding to endow you with £4000 of yearly revenue…your loving brother and friend.’

Henry, written on the day his marriage to Anne was annulled.

Because Anne didn’t make a fuss about the marriage being annulled, she and the King remained on good terms. She was rewarded for her acquiescence with a generous allowance and property in Kent.

Anne was even invited to Hampton Court for Christmas, where on one occasion she danced with the new queen, Catherine Howard.

Henry may have grown to quite like her, and they referred to each other as 'brother' and 'sister'. 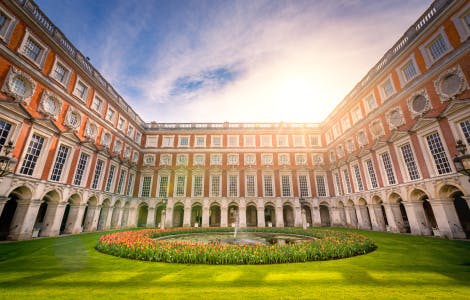