Pagoda tickets can be booked along with your Kew Gardens tickets in advance from the Kew Gardens website.

Historic Royal Palaces in partnership with Royal Botanic Gardens Kew, have completed a major conservation project which has seen the Great Pagoda returned to its 18th-century splendour and re-opened to the public as a permanent exhibition.

Climb the 253 steps to the top of the Great Pagoda and marvel at spectacular views across London. As you climb, learn why the Pagoda was built and how the royal family used this unique building in the 18th century.

Enquire about a private tour of the Pagoda here.

The history of the Pagoda 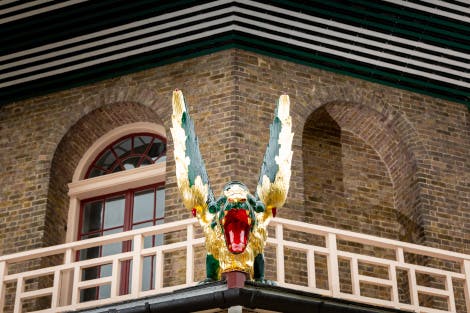 The Great Pagoda was designed in the 18th century by English architect Sir William Chambers for the royal family. Chambers visited China twice and he was inspired by the buildings he saw; his designs for the Great Pagoda were influenced by prints he had seen there of the famous Porcelain Pagoda at Nanjing.

The Great Pagoda was the largest and most ambitious building in a 'royal circuit' of 16 structures displaying architectural styles from around the world built in the royal garden at Kew.

Once completed in 1762, the 163ft tall building was so exotic that a suspicious public were unconvinced it would remain standing.

Pagodas are revered in traditional Chinese culture as the repository of relics or sacred writings and as place for contemplation. The Kew Pagoda was inspired by the porcelain Pagoda at Nanjing — one of the wonders of the medieval world — and is not designed as a religious monument; rather it was intended to be a window for the British people into Chinese culture.

The Great Pagoda at Kew was originally far more colourful than it is today, and was once adorned with 80 'iridescent' wooden dragons, which were removed in 1784 when repairs were undertaken to the building's roof.

None of the 80 dragons appear to have survived, beginning a 200 year hunt to rediscover and replace them. Historic Royal Palaces has restored the dragons to the Pagoda once more, as part of this major conservation project.

Find out how we brought dragons back to Kew 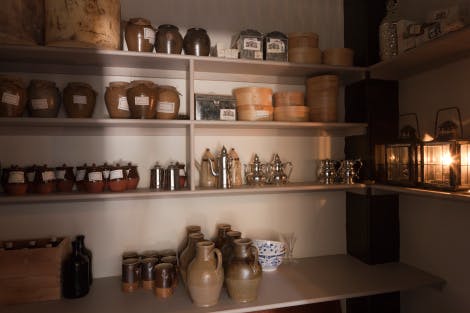 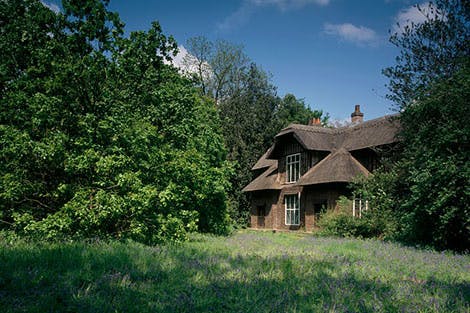 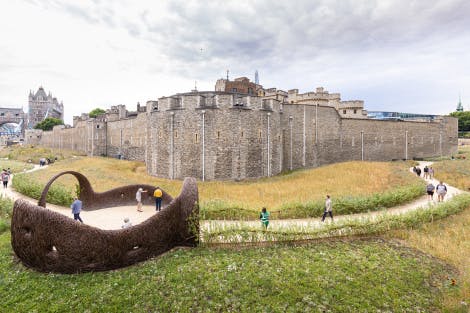 See the Tower of London’s iconic moat new natural landscape in the moat and in the heart of the City of London.