Almost 1,000 years old and right at the heart of the Tower of London.

Instantly recognisable, the White Tower is the most famous castle keep in the world. It was built to awe, subdue and terrify Londoners, and to deter foreign invaders. It is an iconic symbol of London and Britain.

Along with the rest of the Tower fortress, the White Tower is part of a World Heritage Site. Inside is a unique Romanesque chapel, the beautiful 11th-century Chapel of St John the Evangelist.

Home of the Royal Armouries

The White Tower showcases the historic and world-class Royal Armouries collections, including the 350-year-old exhibition, Line of Kings, as well as other treasures.

There are many unique and extraordinary arms and and armours on display, including the magnificent royal armours of Henry VIII, Charles I and James II.

Enjoy a tour led by one of our expert warders. Find out about the exquisite Chapel Royal of St John and hear all about Henry VIII's famous armours. 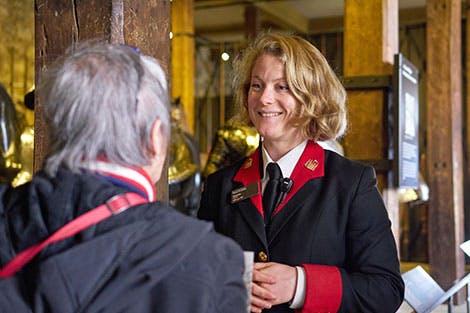 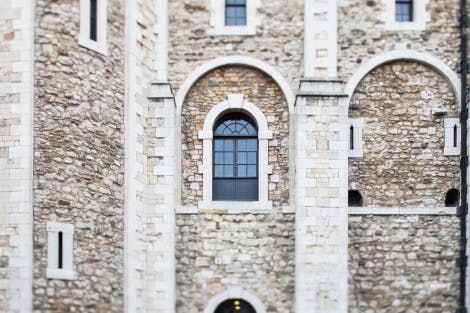 Torture at the Tower

On the top floor of the White Tower you will find an original executioner's block of the 18th century, with an axe that possibly dates back to Tudor times. They were once incorrectly labelled as the implements used to behead Anne Boleyn. However, she was actually executed by sword.

It is now believed that the block and axe were used at the last public beheading on Tower Hill in 1747.

The basement of the White Tower is traditionally thought to be the site of the torture and interrogation of prisoners such as Guy Fawkes and the Jesuit Priest John Gerard. 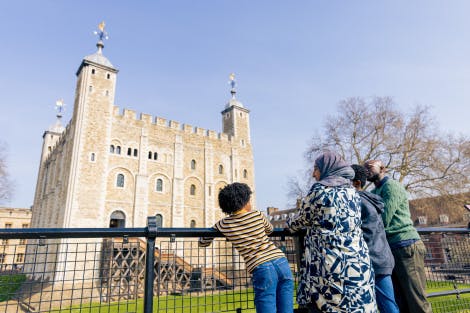 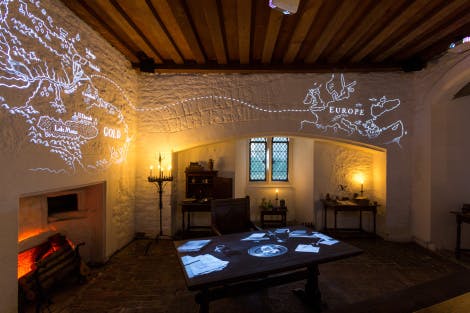