An intelligent woman and a loving stepmother?

Katherine Parr and Henry VIII met when she secured a position in Princess Mary's household in late 1542.

Katherine was, by most accounts, vivacious, attractive and a scholar. She was also 30 years old, a mature contrast to Catherine Howard, and a more sensible choice for an ailing King in need of a nurse as much as a wife. 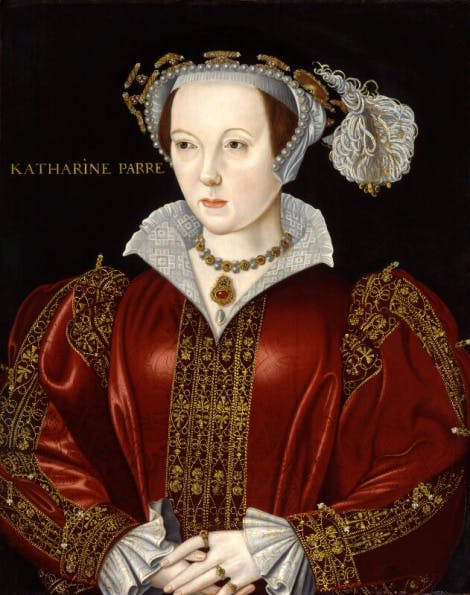 Why did Henry marry Katherine?

By 1543, Katherine had already been married (and widowed) twice but was in love with Thomas Seymour. She gave him up to marry the King.

This was as much a sign of her pious adherence to what she saw as God’s will as – perhaps – a practical acceptance that Henry wouldn’t last forever.

A keen patron of the arts, Katherine was the first English queen to write and publish her own books.

Katherine was a loving stepmother to Henry's three children and brought unity to the family.

Princess Elizabeth was particularly fond of her stepmother and Katherine took custody of the 14-year-old Elizabeth after Henry's death.

Katherine's influential example of female leadership was to shape the young Princess Elizabeth’s own ideas as queen. 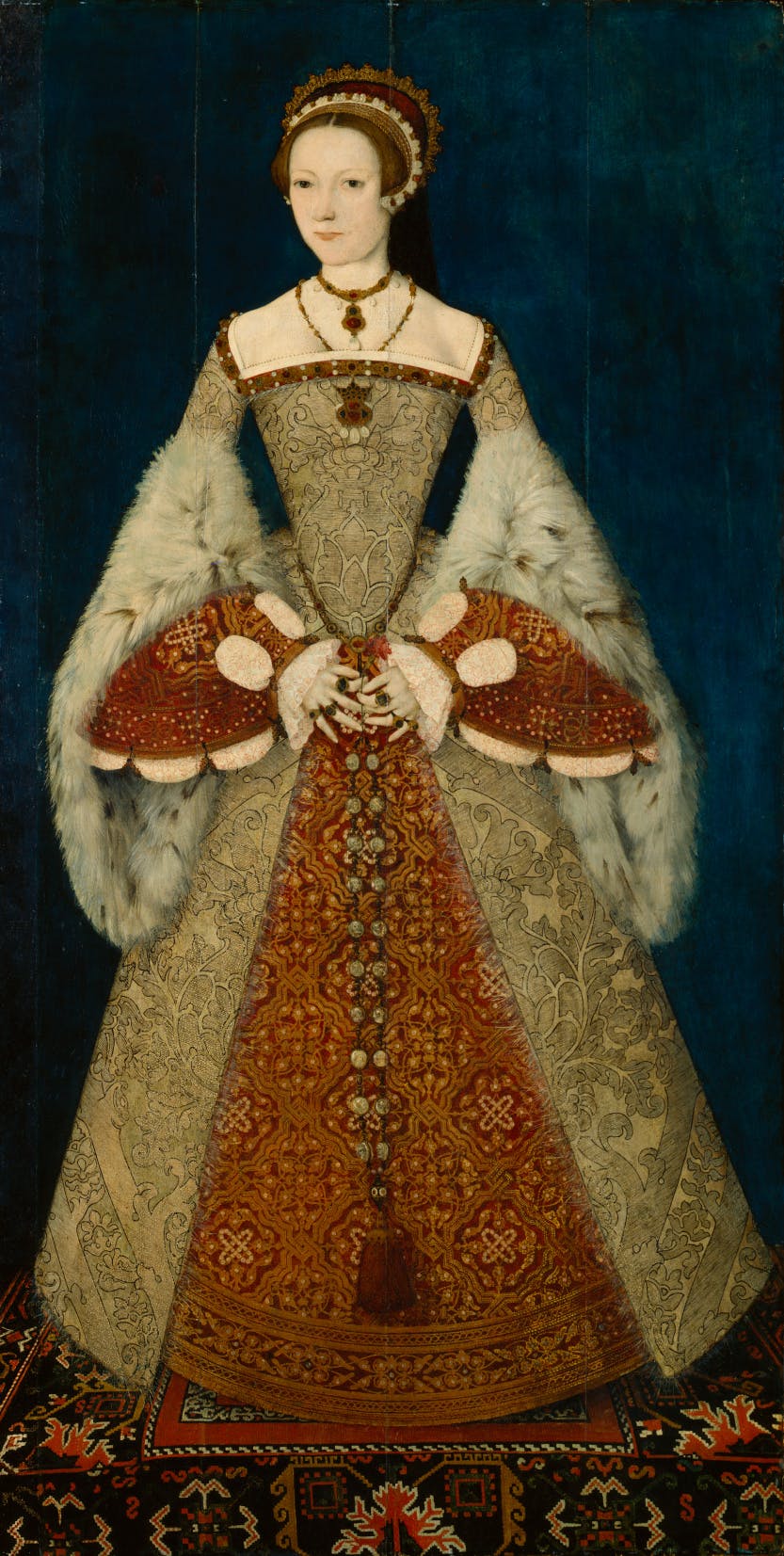 The Queen was a vigorous supporter of the English Reformation.

She sometimes pushed her evangelical views too far with Henry when discussing religion.

Katherine's religious opponents plotted against her and tried to persuade the King that she could be dangerous.

Plans were also drawn up for her arrest.

Katherine was warned of the danger she faced and had the sense to throw herself on Henry’s mercy and plead for forgiveness.

Henry was completely disarmed, and forgave her.

What were Henry VIII's religious beliefs?

Was he a Catholic, Protestant, or a Humanist follower of Erasmus? 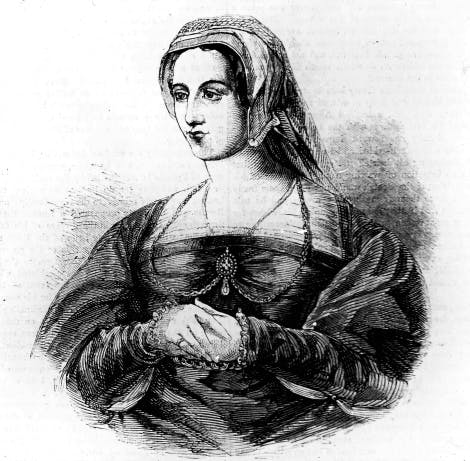 ‘God the knower of secrets can judge these words not only to be written with ink, but most truly impressed in the heart.’

Katherine protesting her love for the King in a letter, July 1544

The death of the King 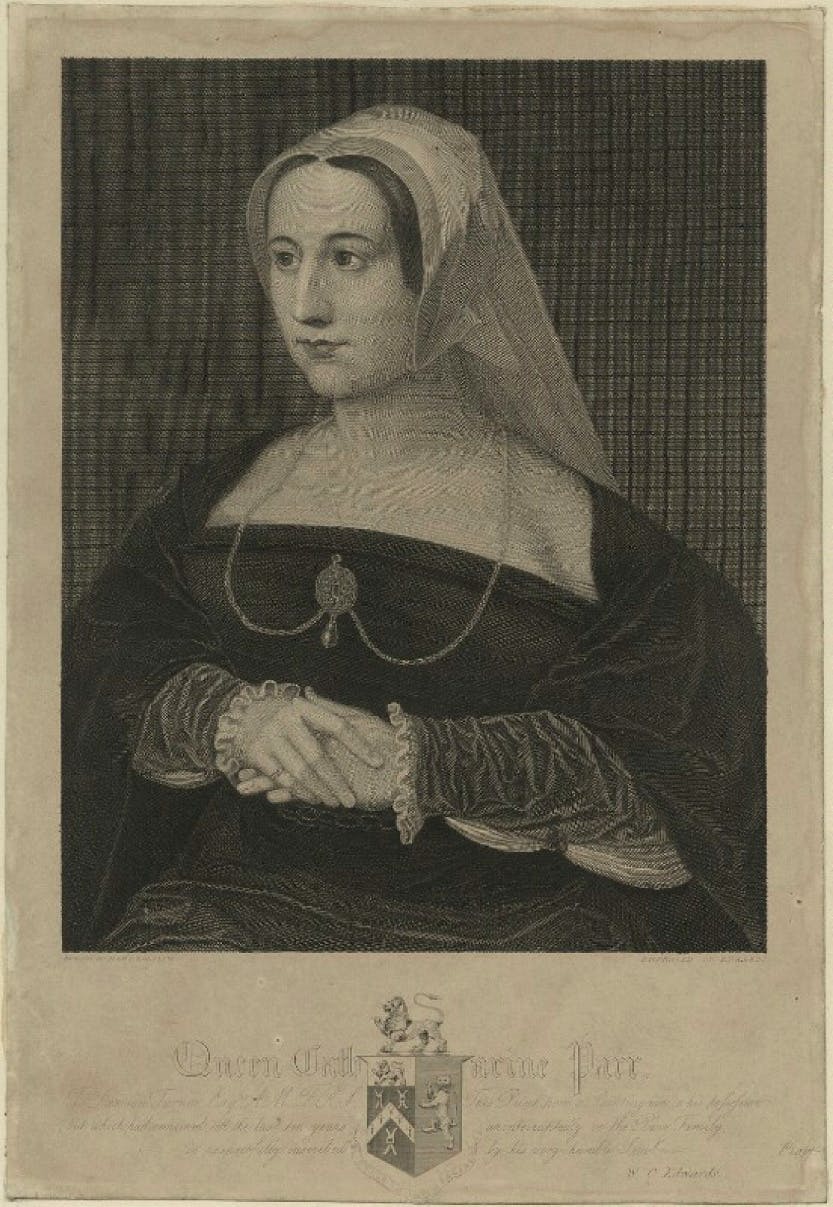 Katherine remained loyal and devoted to Henry throughout their five years of marriage until his death.

She was then free to marry her sweetheart Thomas Seymour a few months later.

Soon she was delighted to be pregnant.

Tragically she contracted puerperal fever soon after being delivered of a healthy daughter, and died on 5 September 1548.