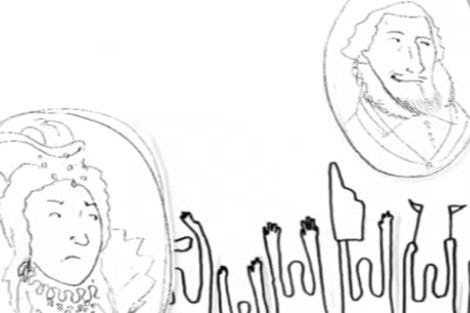 The Earl of Essex fell out of favour with the Queen and was imprisoned in 1601. 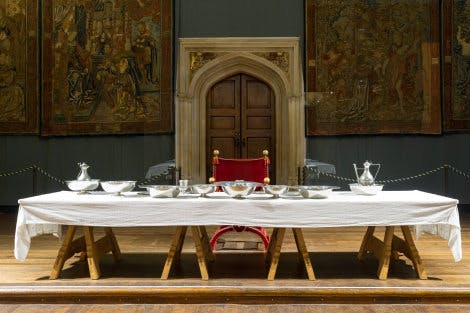 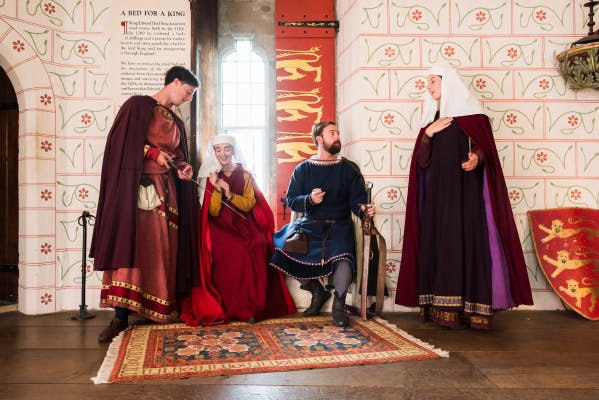 Introduce the main features of the medieval fortress and royal residence. 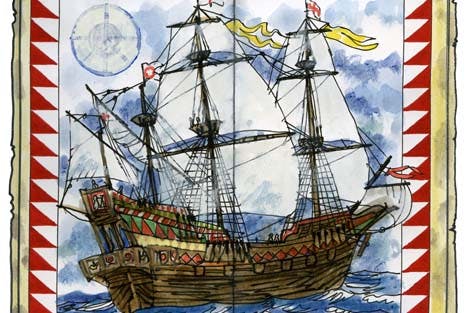 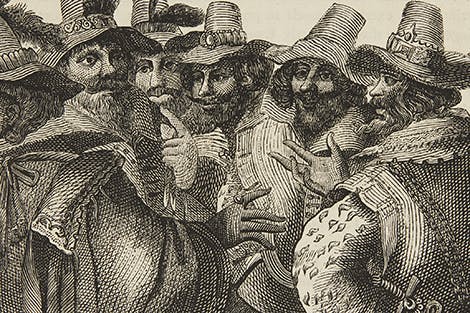 The Tower of London was used as a prison, palace and fortress. One infamous prisoner was Guy Fawkes. 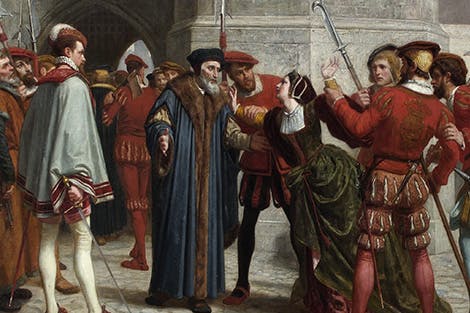 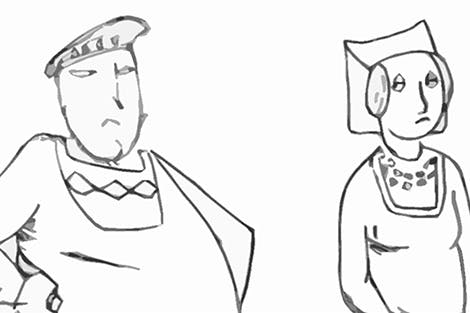 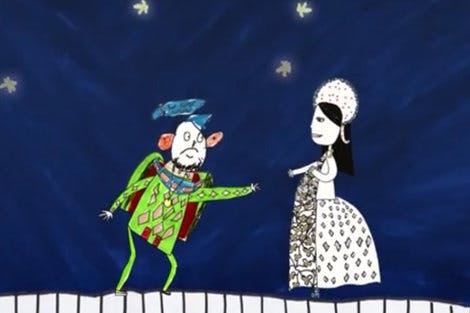 On 31st May 1533, crowds gathered in London for the coronation of Anne Boleyn. 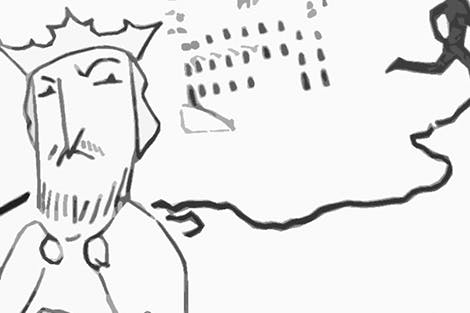 Both were imprisoned during the reign of King Edward I. 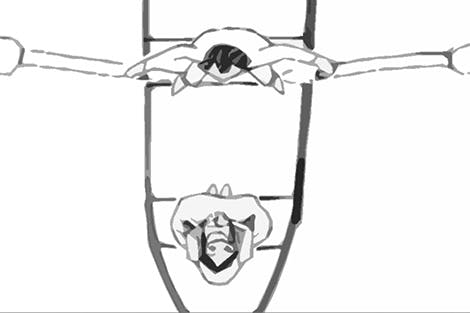 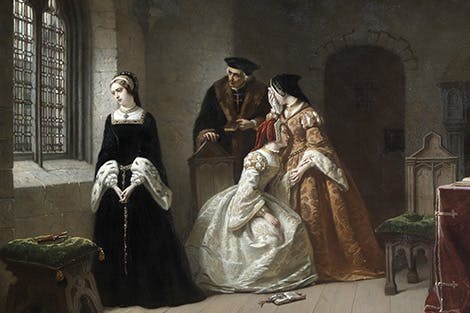 The Story of Jane Grey: Video

The 'nine days queen' was imprisoned and executed at the Tower. 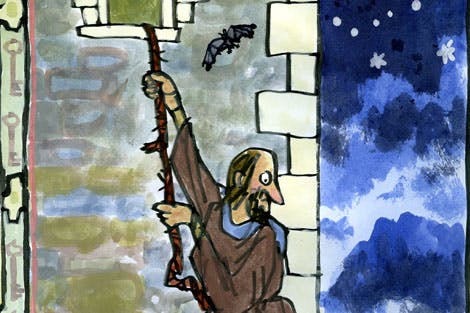 The Story of Ranulph Flambard: Video

The first person prisoner at the Tower, and also the first escapee!