History where it happened

'In Right of Crown'

The palaces in Historic Royal Palaces’ care are all owned by The Queen 'in Right of Crown'. This means that Her Majesty holds the palaces in Trust for the next monarch and by law cannot sell, lease or otherwise dispose of any interest in the palaces.

All of the palaces ceased being used regularly for royal court purposes in the 18th century and the government became responsible for their management, an arrangement codified in the Crown Lands Act 1851.

Currently, government responsibility rests with the Secretary of State for Culture, Media & Sport. 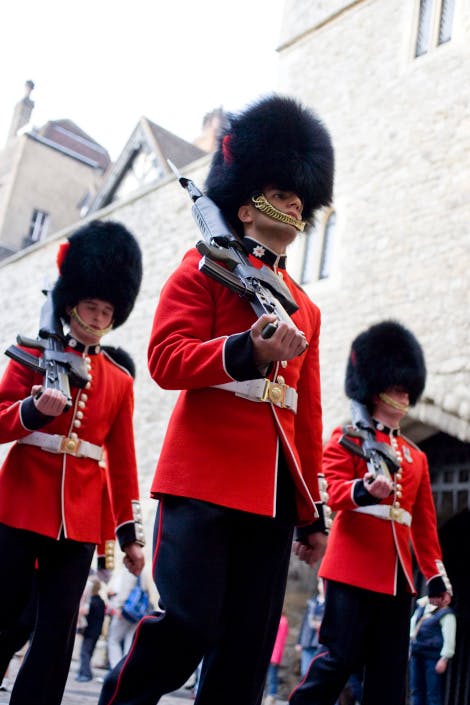 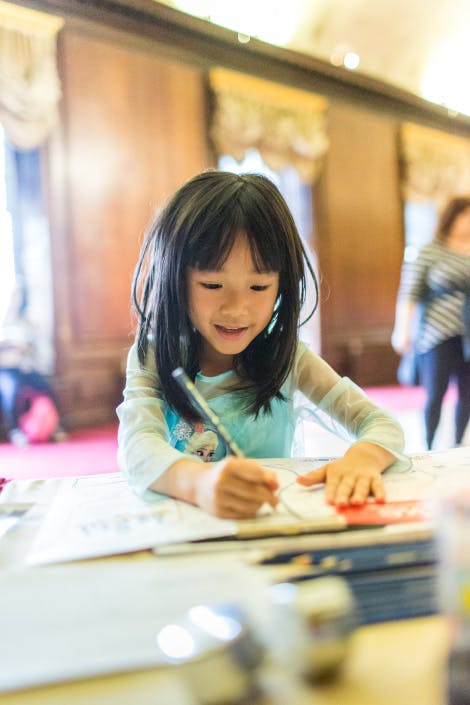 Opening to the public

The palaces were first opened to the public in the 19th century, although the Tower of London was open to selected visitors much earlier.

Historic Royal Palaces was established in 1989 as an Executive Agency of Government within the Department of the Environment, and the five palaces (Tower of London, Hampton Court Palace, Banqueting House, Kensington Palace and Kew Palace) were brought together and run by this one agency.

Later Historic Royal Palaces was transferred to the Department of National Heritage on its establishment in 1995, now named the Department for Culture, Media & Sport.

Historic Royal Palaces Enterprises Ltd was set up to manage all of the organisation’s trading activities.

Unlike the other palaces, Hillsborough is not owned in right of crown but was purchased by the Government from the Hill Family after partition in 1920 to act as an official residence or Government House.

Historic Royal Palaces is contracted by the Secretary of State for Northern Ireland to manage Hillsborough Castle. 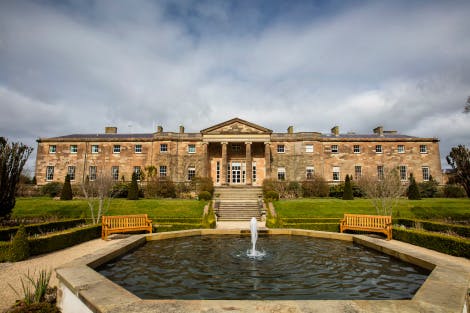 Caring for the collections

Most of the contents of the palaces form part of the Royal Collection and are also owned by The Queen in Right of Crown.

The Director, Royal Collection Trust and the Keeper of the Privy Purse from the Royal Household sit as Trustees on the Board of Historic Royal Palaces. 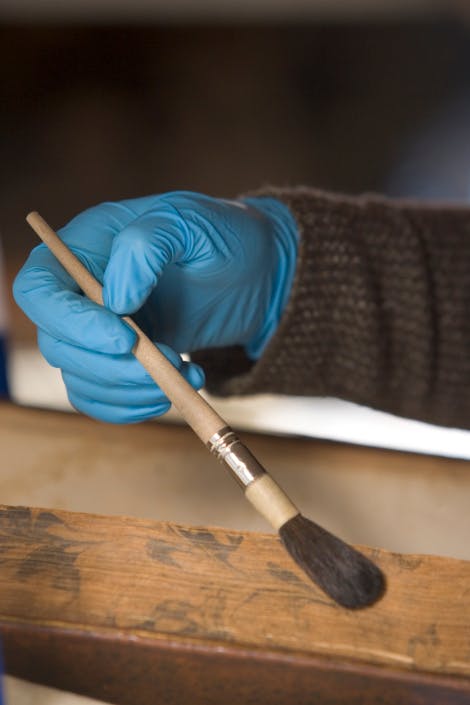 The Constable of the Tower of London sits as a Trustee on both the Board of Historic Royal Palaces and on the Board of the Royal Armouries.