The 20th Century Garden is a hidden gem within the expanse of the gardens at Hampton Court Palace.

It is a peaceful setting tucked away in the corner of the palace gardens. Autumn is a perfect time to visit, when the trees begin their transformation for winter with an array of colour.

How the garden evolved

Historically, this area would have been considered part of Home Park, until 1890 when the Superintendent of Hampton Court Pleasure Gardens was handed responsibility of the park and it became an empty garden enclosure.

In the latter part of the 20th century, the garden was turned into an arboretum, a term generally used to describe a botanical tree collection. The area saw the arrival of many plants, including ornamental conifers, and several scare and unusual plants, such as a collection of rare hollies or ilex species. 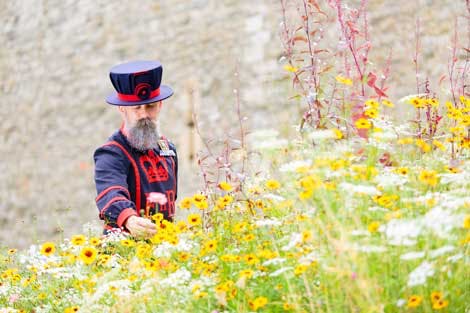 See the Tower of London’s iconic moat develop into a sea of flowers in celebration of HM The Queen's Platinum Jubilee year. 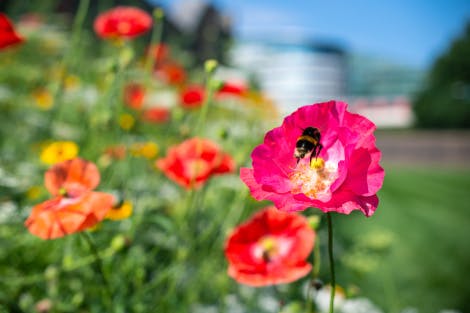 Tours for blind and visually impaired visitors and quiet sessions aimed at those living with or caring for someone with Autism, or those who have any other sensory needs. 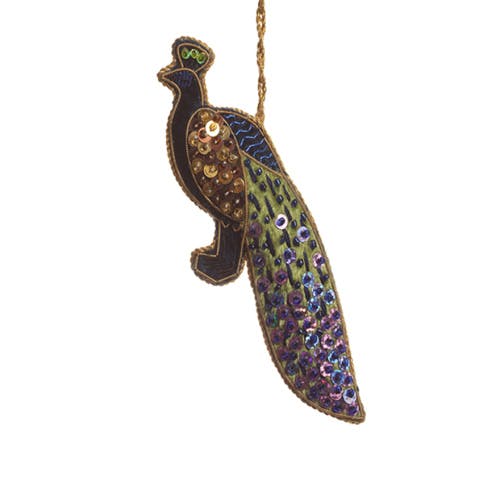 Bring a sparkling touch to your Christmas tree with our glittering luxury hanging decoration in the shape of a peacock. 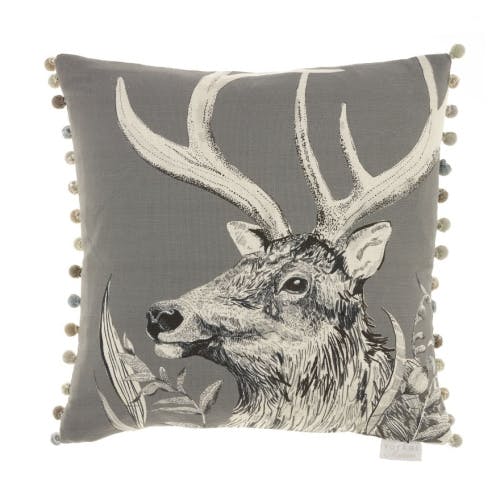 Add a touch of nature to your home with this delightful cushion featuring a stag. The eyes of the stag in particular give the whole image an overall softness. 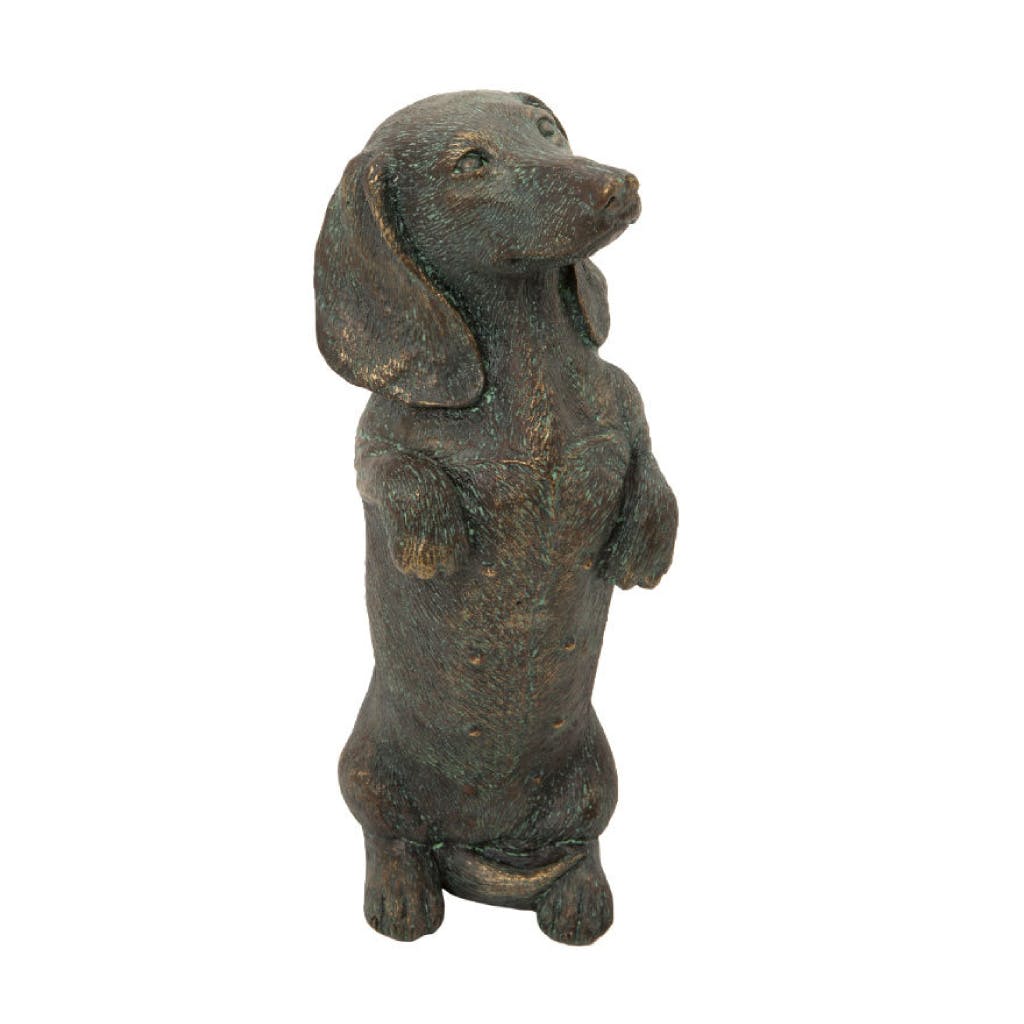 This playful bronze effect dachshund will charm any new owner. This fun decorative garden ornament features a miniature dachshund dog standing on its hind legs and is inspired by the history of royal dogs.