His Royal Highness The Prince Philip,
Duke of Edinburgh

Historic Royal Palaces joins the Royal Family and millions of people across the country in mourning the passing of His Royal Highness The Prince Philip, Duke of Edinburgh.

Following the death of His Royal Highness, there will be changes to opening hours for the gardens at Hampton Court Palace and Hillsborough Castle. For further information, please read our FAQs page.

9 April 2021. Following the death of His Royal Highness, there will be changes to opening hours for the gardens at Hampton Court Palace and Hillsborough Castle. For further information, please read our FAQs page

Concession tickets for 16-29 years are available for £35 on Mondays and Sundays and £39 on Fridays and Saturdays throughout the run.

Suitable 16+ years but under 18s must be accompanied by an adult (see FAQs).

Unfortunately 'United Queendom' at Kensington Palace has been cancelled.

An English mistress. A foreign queen. A difficult balance. Roles chosen by their King, but women who won’t be defined by them.

It’s 1734 and you’re invited to an exclusive party at Kensington Palace to celebrate King George II’s birthday. Underneath the seemingly joyful occasion is an undercurrent of tension between Queen Caroline and her husband’s mistress, Henrietta Howard, who is desperate to leave and start a new life.

Delving into the world of political intrigue, court games, high drama, scandalous gossip and smiling through gritted teeth, this immersive experience presents two separate journeys highlighting the stories of these brilliant women who might have otherwise been lost in the shadow of their king.

Henrietta, the Norfolk orphan who married a drunkard, lost everything and then ascended to be Lady of the Bedchamber - think you know what a mistress is? Think again.

Queen Caroline, the intellectual changing the face of court, defining what a woman can and should be, and ruling her husband with just the right amount of advice and leadership. But can the queen rise above the constraints of her time and class?

With modern twists throughout, this limited theatrical run will explore how these women made their own mark on their world and ours.

When darkness falls, experience Kensington Palace as never before.

Find out more about the cast and crew.
United Queendom Cast and Crew Biographies (PDF)

The show will last approximately 90 minutes with no interval and includes a drink. Latecomers will not be admitted.

Outside Queensway Underground Station (Central Line) 15 minutes before your time-slot. 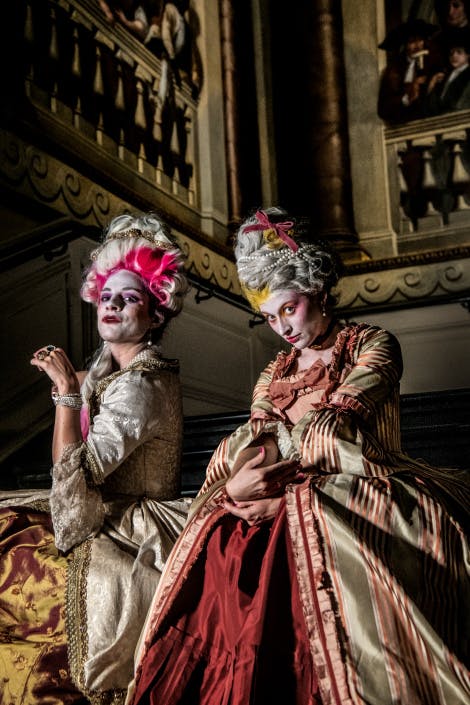 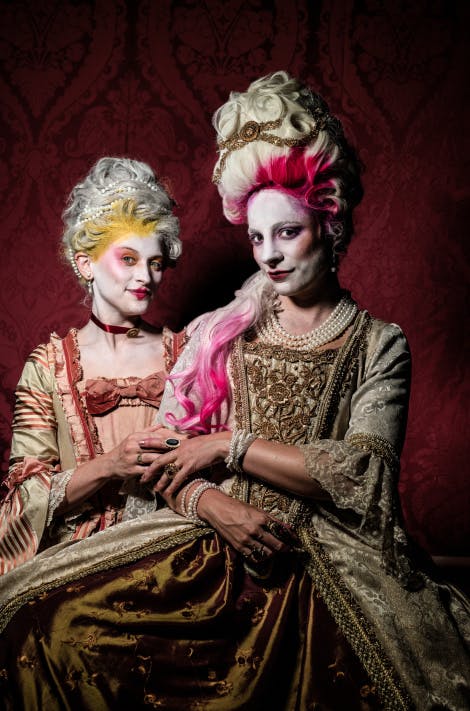 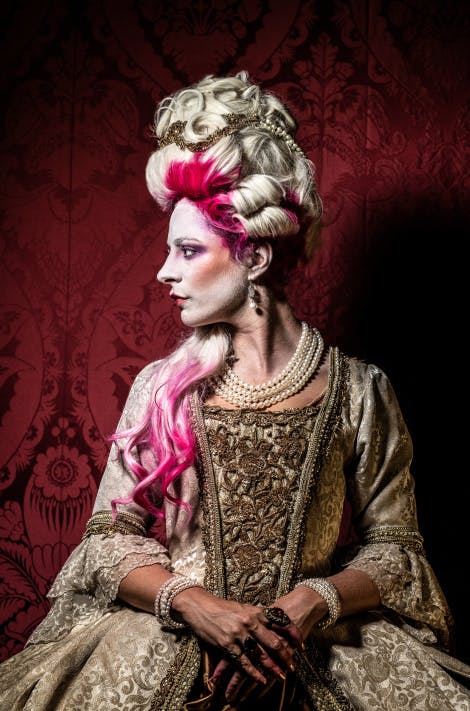