A collection of national and international importance

The Royal Ceremonial Dress Collection contains 10,000 items of historic dress from the 16th century to the present day, providing information about the history of fashion, life at court, British ceremonial traditions, and the lives of key historical figures. Our collection contains items of clothing worn by royalty including George III, Queen Victoria, Princess Margaret, Diana, Princess of Wales and The Queen. 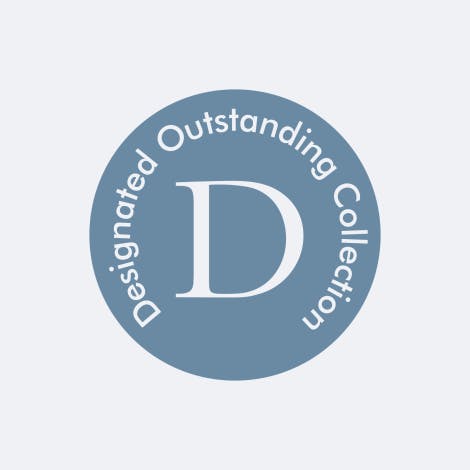 The Royal Ceremonial Dress Collection is a Designated collection of national and international  importance, cared for by Historic Royal Palaces.

The Royal Ceremonial Dress Collection is open by appointment for research and education purposes. The collection is based at Hampton Court Palace with a smaller selection at Kensington Palace. Advance booking is essential to avoid disappointment.

Palace upkeep is expensive work and as an independent charity we receive no funding from the Government or the Crown. We depend on our visitors, members, donors, volunteers and sponsors to help us.