For the classroom For your visit 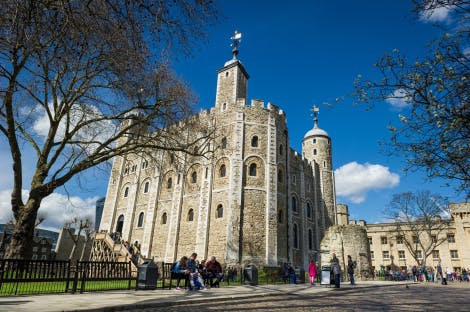 A selection of primary and secondary image and written sources designed to support GCSE students studying the Normans. 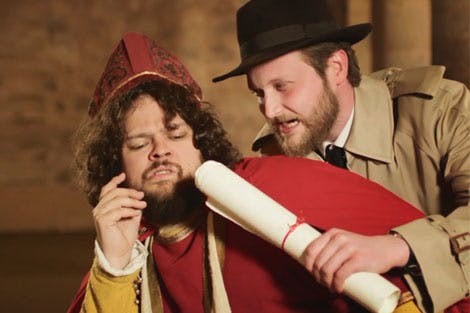 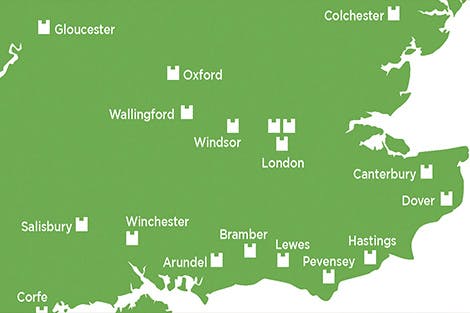 See the extent of William I’s castle building across England in the Norman period.