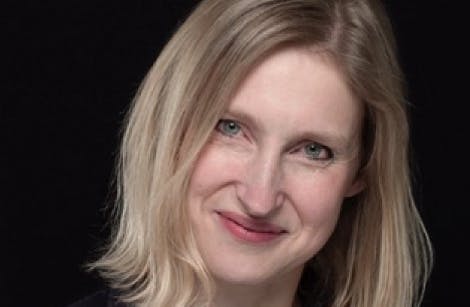 Tracy has written a number of historical biographies, including: Henry VIII and the Men who Made Him: The Secret History Behind the Tudor Throne; Elizabeth’s Women: the Hidden Story of the Virgin Queen; and Thomas Cromwell: The Untold Story of Henry VIII’s Most Faithful Servant.

Tracy has also written about the palaces in Historic Royal Palaces' care, notably: The Story of the Tower of London , The Story of Kensington Palace and The Private Lives of the Tudors, which includes many references to Hampton Court Palace. She is a regular broadcaster and lectures on her books across the country and internationally.

Tracy is also Chief Executive of the Heritage Education Trust, a charity that encourages children to visit and learn from historic properties.

Tracy works alongside Lucy Worsley and our team of curators to share the stories of our palaces with millions of visitors and supporters a year. Their responsibilities span communicating how the buildings have expanded architecturally, as well as their use as settings for momentous events in English history.

Tracy has particular expertise in the 16th century, but has also researched and written about the 11th, 17th and 18th centuries. She specialises in Tudor monarchs and their courts, courtiers, the private lives of monarchs and the history of witchcraft. 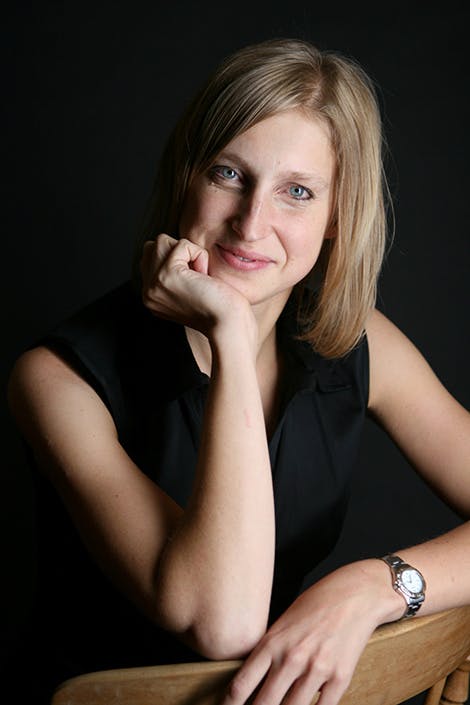 As a historian, working for Historic Royal Palaces is a dream job. Being able to research and communicate the stories behind these six iconic palaces is an endless joy. And, given my love of the Tudors, having an office at Hampton Court is hard to beat!

Support our work and get involved 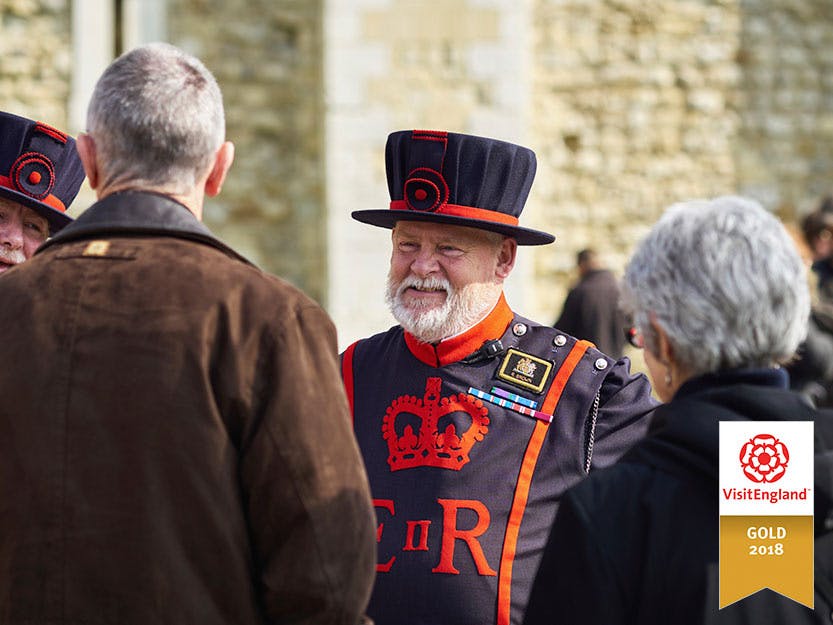 Escape to the past whenever you want to when you join us today.

Enjoy unlimited adventures at our palaces, a 10% discount in our shops and cafés, and exclusive events when you become a member of Historic Royal Palaces.

The life and death of Henry VIII’s 'most faithful servant' 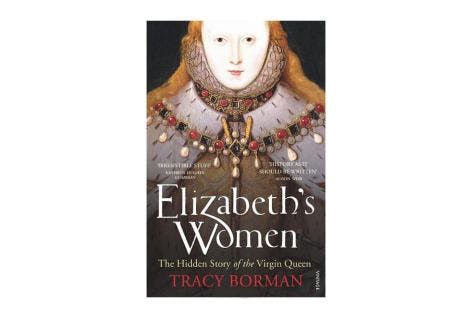 Discover the world of Elizabeth I with this insightful look at Elizabeth's relationship with woman and how they helped to shape her into a remarkable monarch. This thrilling book explores the lesser known side of Elizabeth I who is often portrayed as a ruthless 'man's woman'. 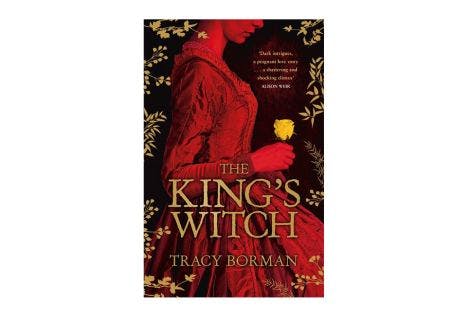 After aiding an ailing Queen Elizabeth, Francis Gorges longs for the fields and woods of her parent's Hampshire estate. However, when the new puritan King James arrives from Scotland she is taken to court, where she finds herself surrounded by mortal danger. 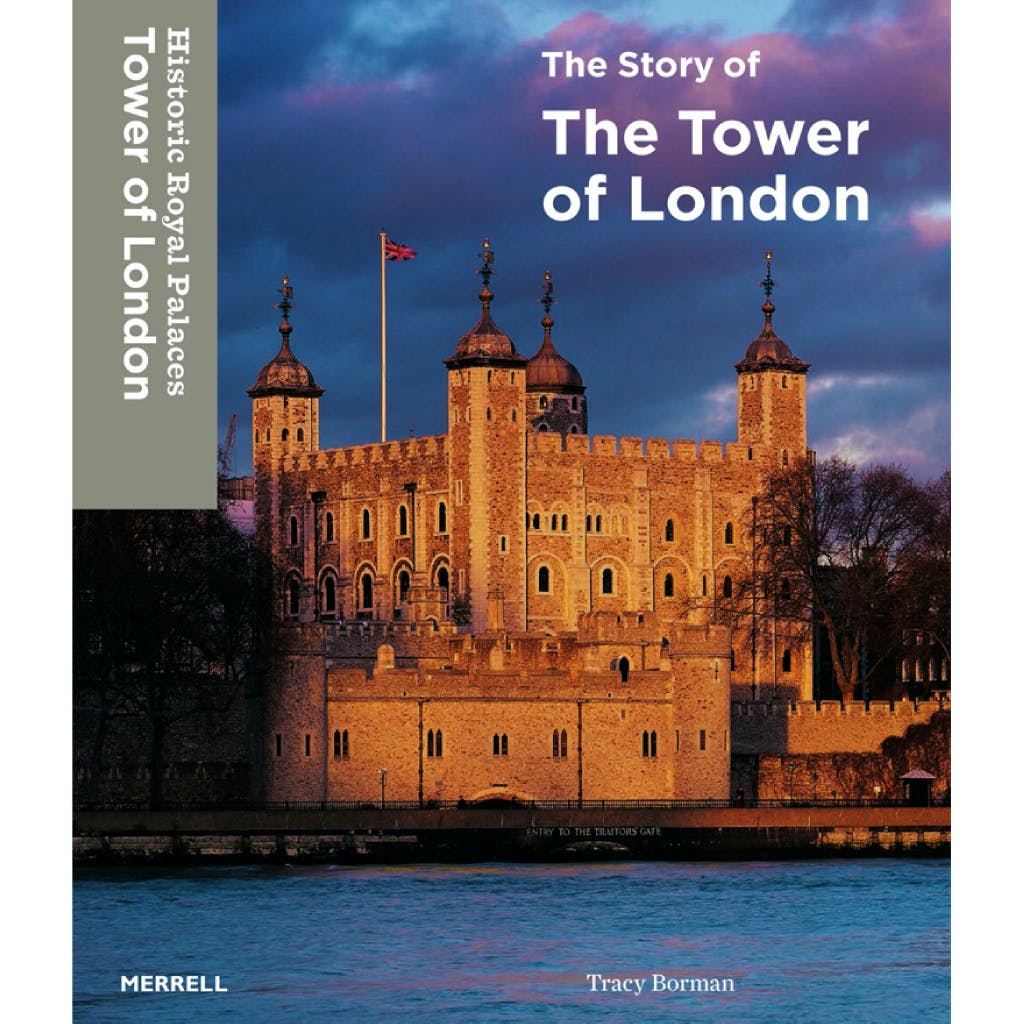 Explore the stories that come from the historic home of royal power in England - the Tower of London.